The best of Paris

Departing from what he describes as a “fascination with the utopian unisex concept of clothing”, London-based designer Jens Laugesen Jens Laugesen yesterday presented the first chapter in a design trilogy titled INRECON.

For the debut of the series, SOLARIS, he paired up with photographer and film director Jean-Francois Carly and film editor Maxim Young on a film shot in the brutalist bowels of The Rowe, a building close to the designer’s home that he witnessed being de- and reconstructed over the course of the pandemic.

The setting serves as the perfect atmosphere for bringing the collection’s garments – a conceptually minded series of artfully deconstructed tailored pieces – into relief.

Familiar garments like an oversized men’s jacket are slashed at the seams to allow for a greater range of movement, and shirts are fashioned into slope shouldered-boleros. Trench coats are spliced and reconfigured as wrap skirts, and looks are overlaid with skeletal seam lines of garments that once were. MS 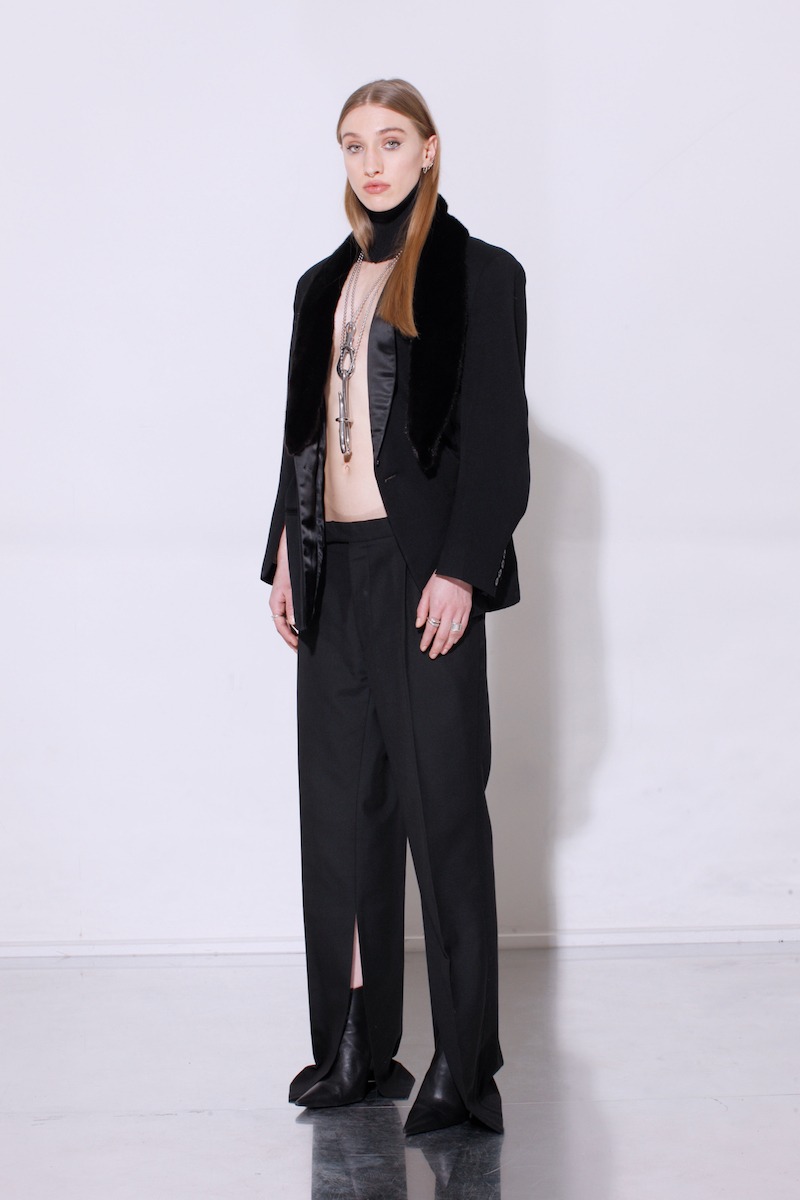 JENS LAUGESEN KEEPS THE FAITH WITH ‘IN RECONSTRUCTION’ /

Danish designer Jens Laugesen sees hope in the darkness with the first presentation from his conceptual new design trilogy. Where others see dystopia and despair, Jens Laugesen has chosen hope. “It is time to find humanity in even the darkest hours,” he emphasises, “and I do feel art is an important part of this.” His A/W 22 collection, launching on the final day of Paris Fashion Week, reflects this.

Titled INRECON 01 / SOLARIS, it will be the first part of the IN RECONSTRUCTION trilogy rolled out over several seasons. Speaking to Laugesen about the collection, it is difficult not to get swept away by the magnitude of the concepts behind the collection; he cites filmmaker Andrei Tarkovsky, the early 20th-century Futurism movement and metamodernism among his influences. 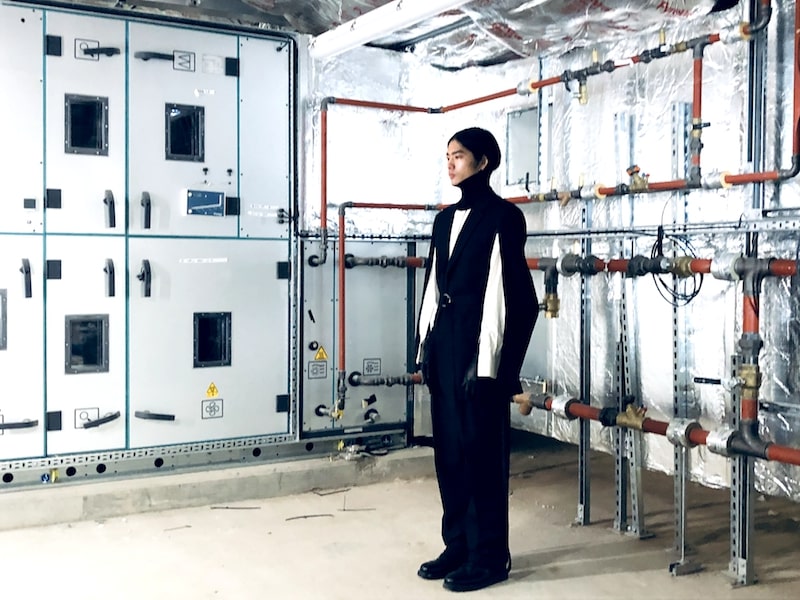 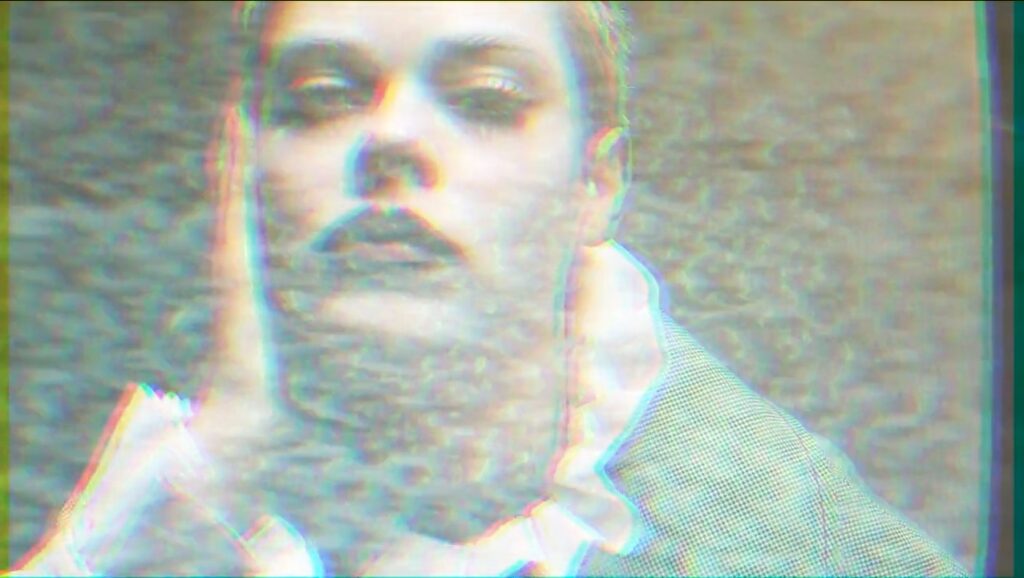 Running in parallel of Copenhagen Fashion Week, SIRIN Gallery will showcase the GENESIS. The film is a poetic visual analogy that merges the androgynous philosophical design ideas that lie behind Jens Laugesen’s hybrid design language together with the avant-garde mirror -reflective vision of art photographer Henriette Sabroe Ebbesen. 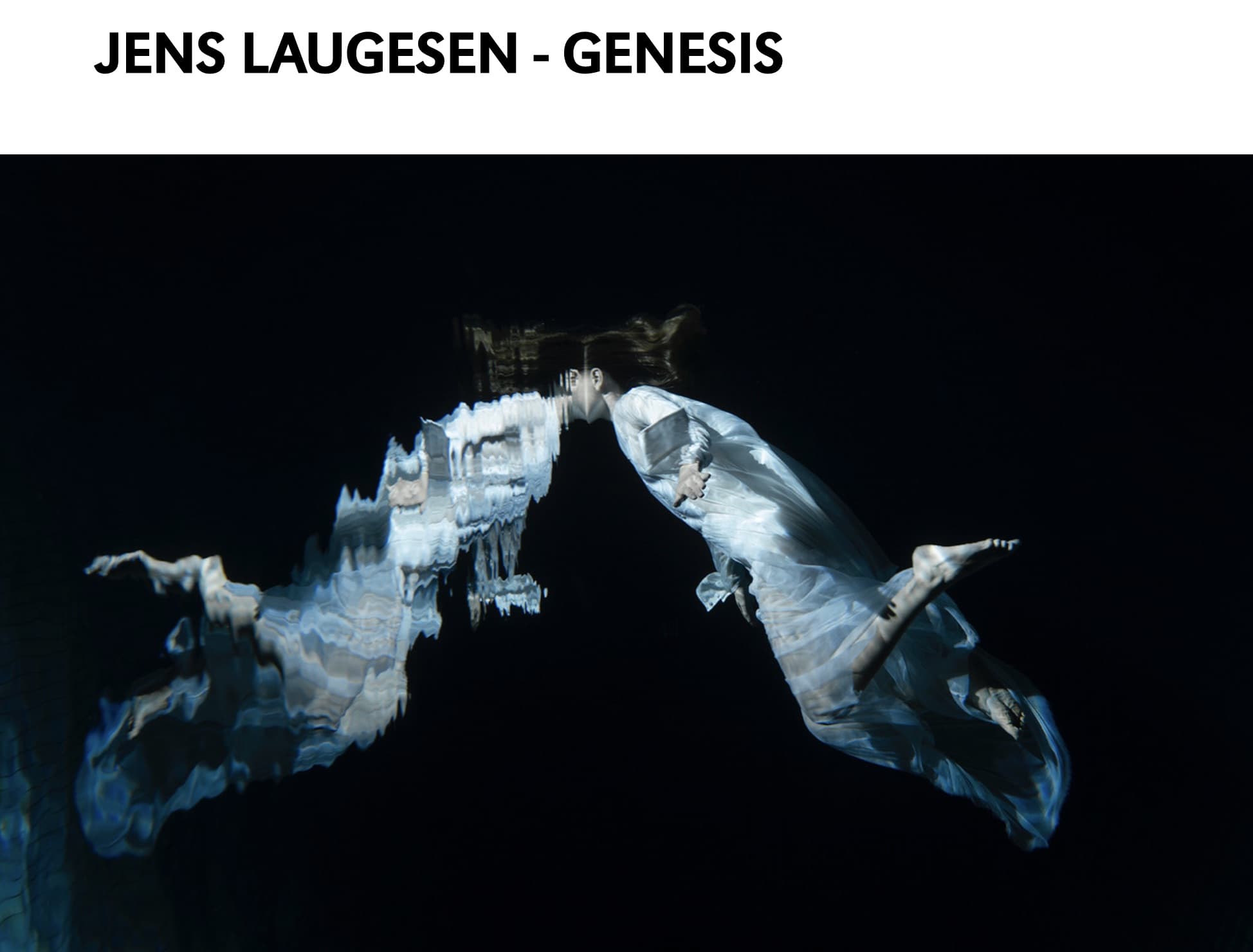 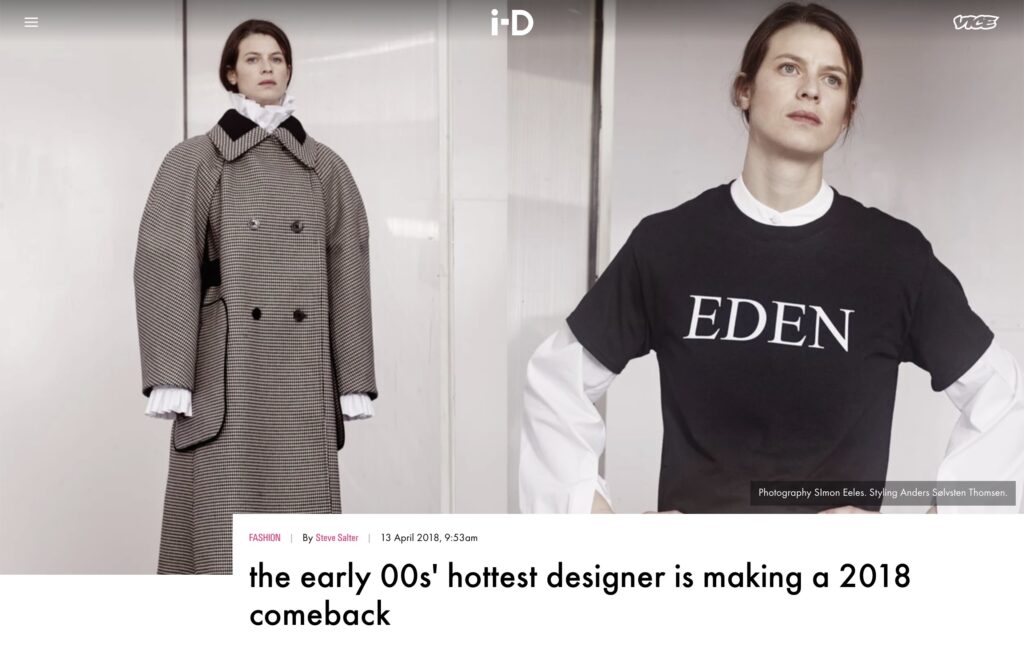 / /   The Central Saint Martins graduate took a ten-year break, only to come back with a clearer aesthetic, a stronger creative message, and a commercially viable offering. During this hiatus, Laugesen spent time at Calvin Klein under Francisco Costa and taught fashion design in Paris at the École de la Chambre Syndicale de la Couture  / /

by Pierre M Pele for DANSK / 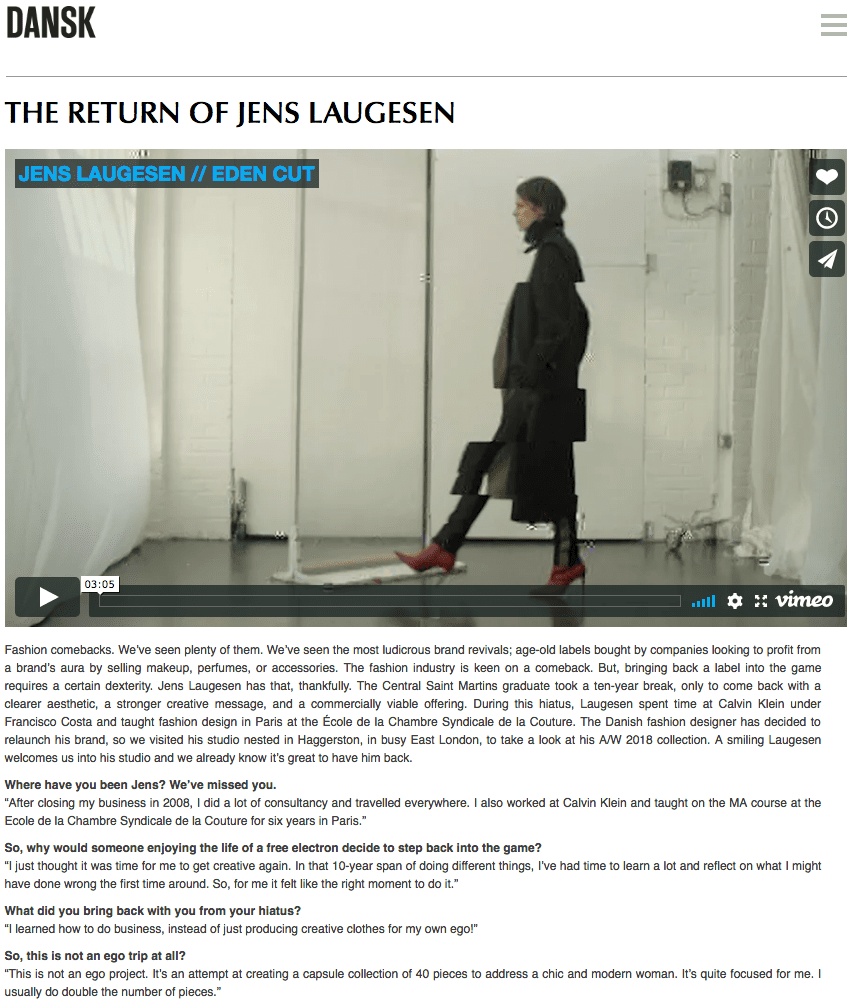 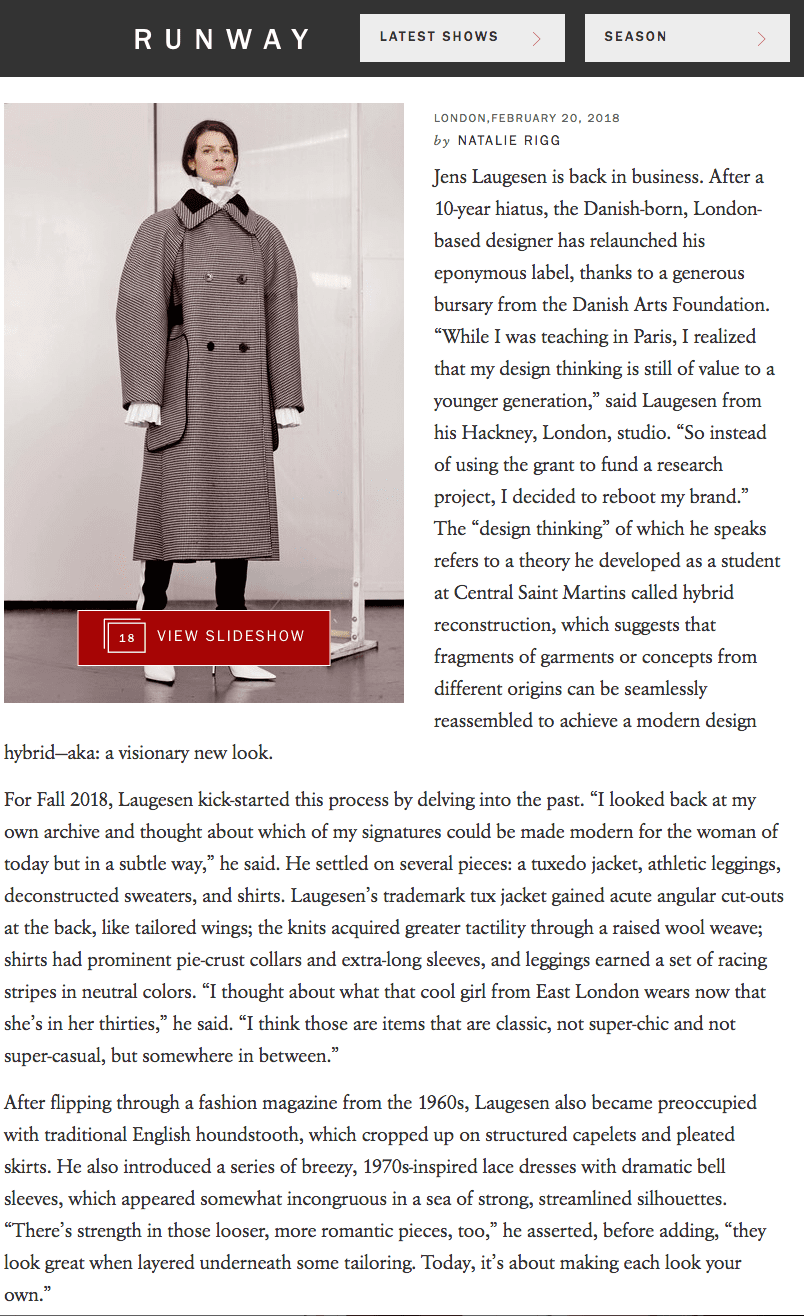 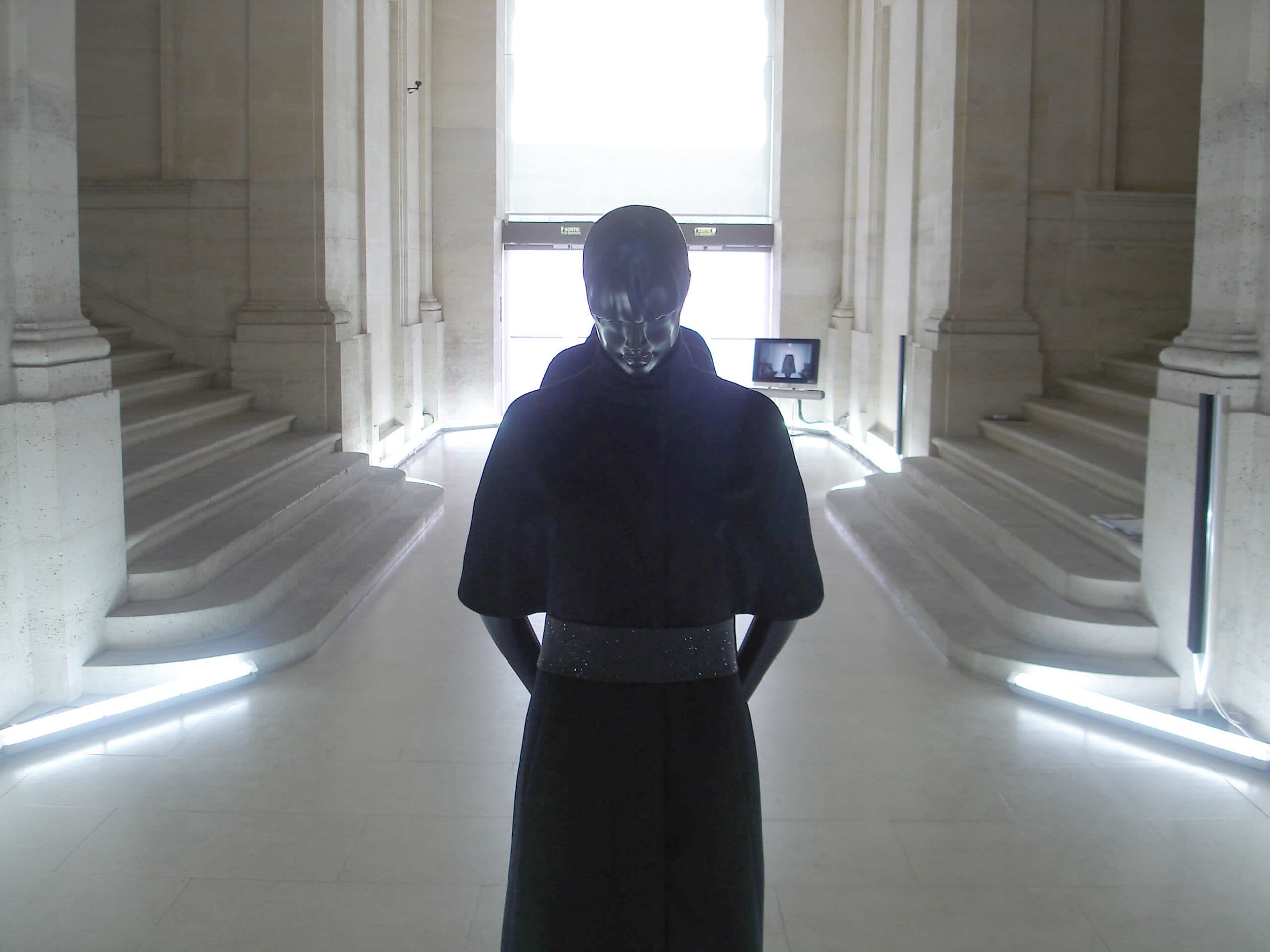 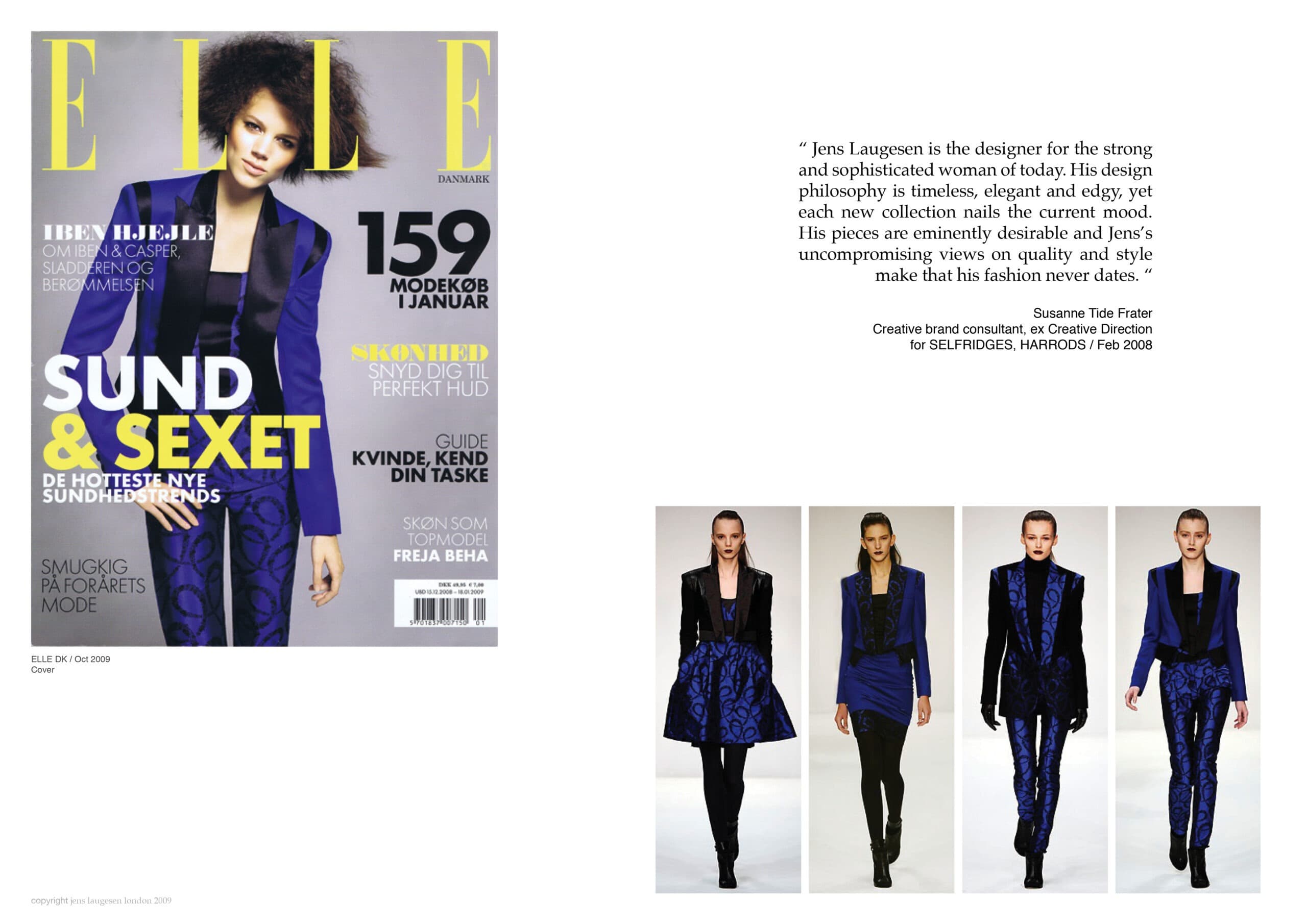 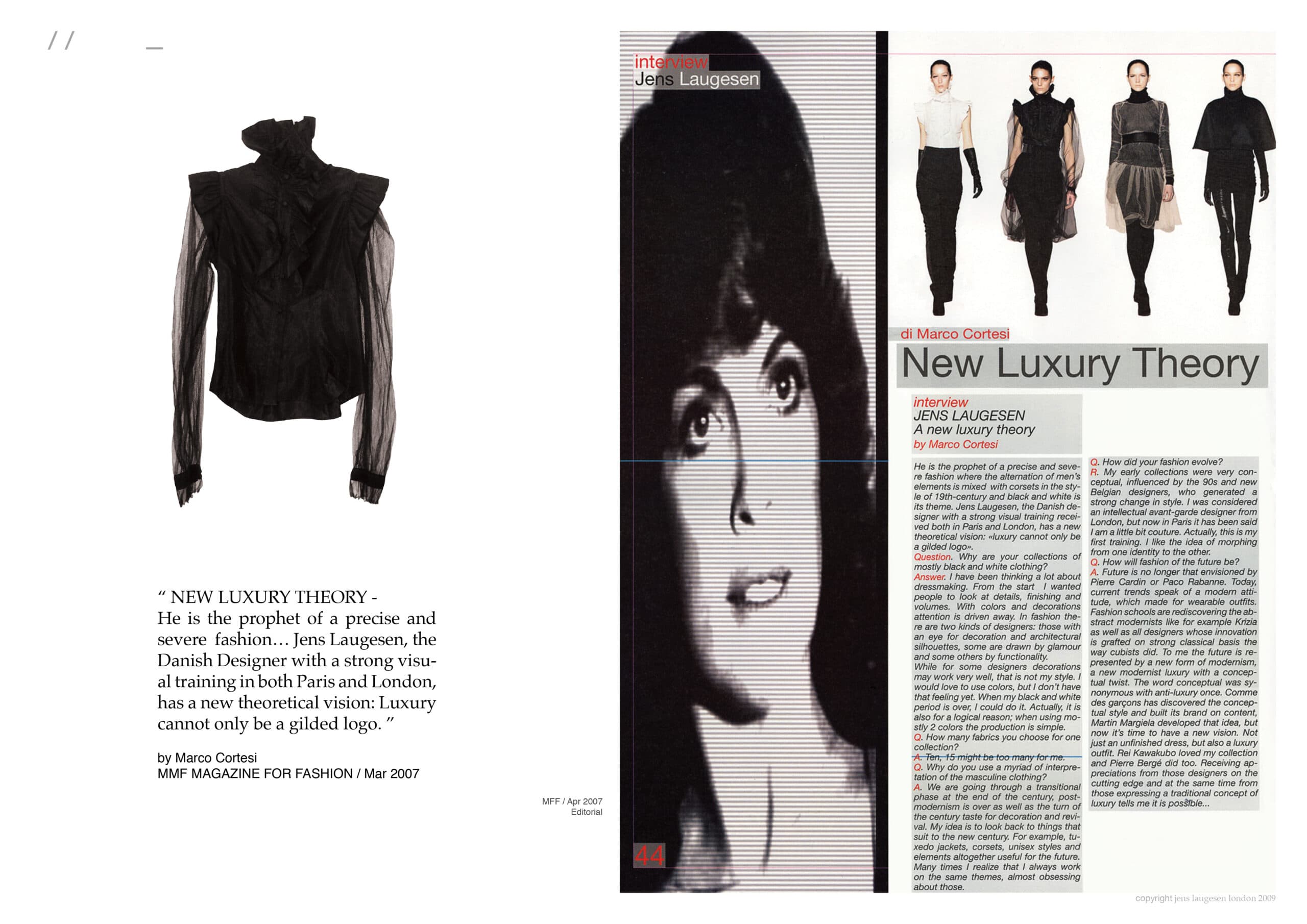 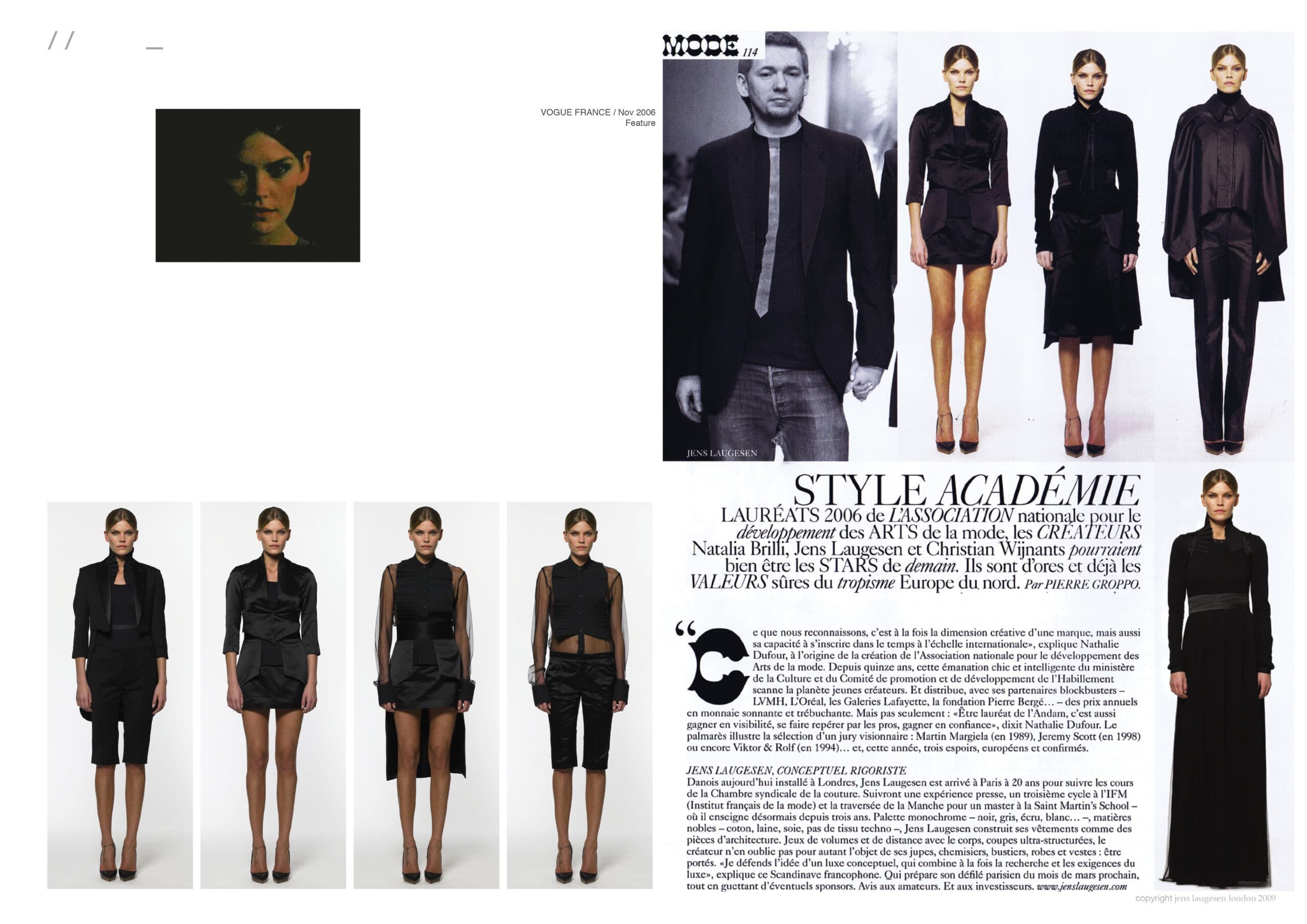 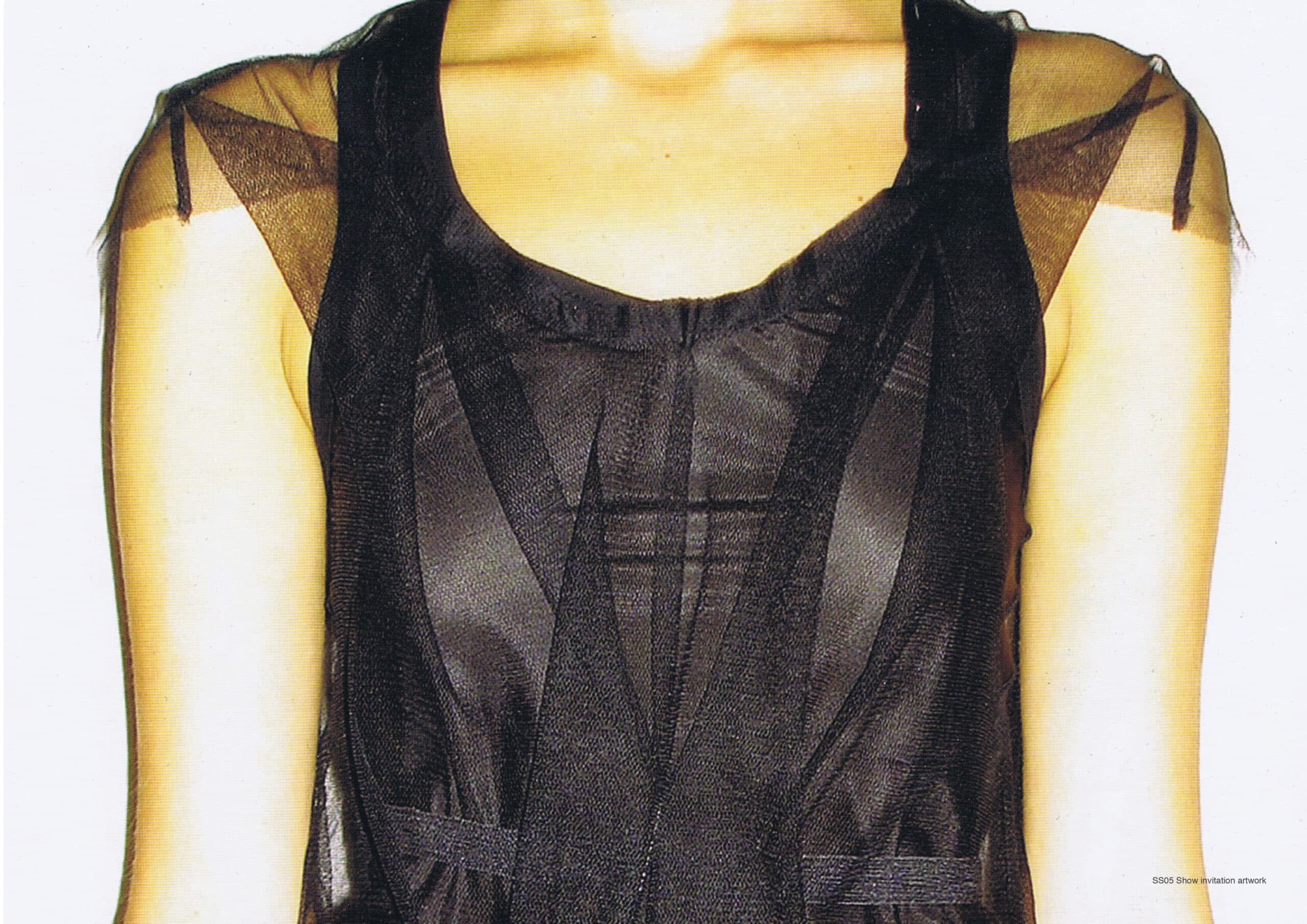 / /    In the hands of today’s designers, wardrobe staples like the trench, the loafer, the blazer are getting a radical 21st-century makeover …

Never having been the kind of designer who floats from one inspiration to another, Laugesen has a more thoughtful methodology that embraces the slow-burn evolution of honing a signature to create your own vocabulary of new classics    / / 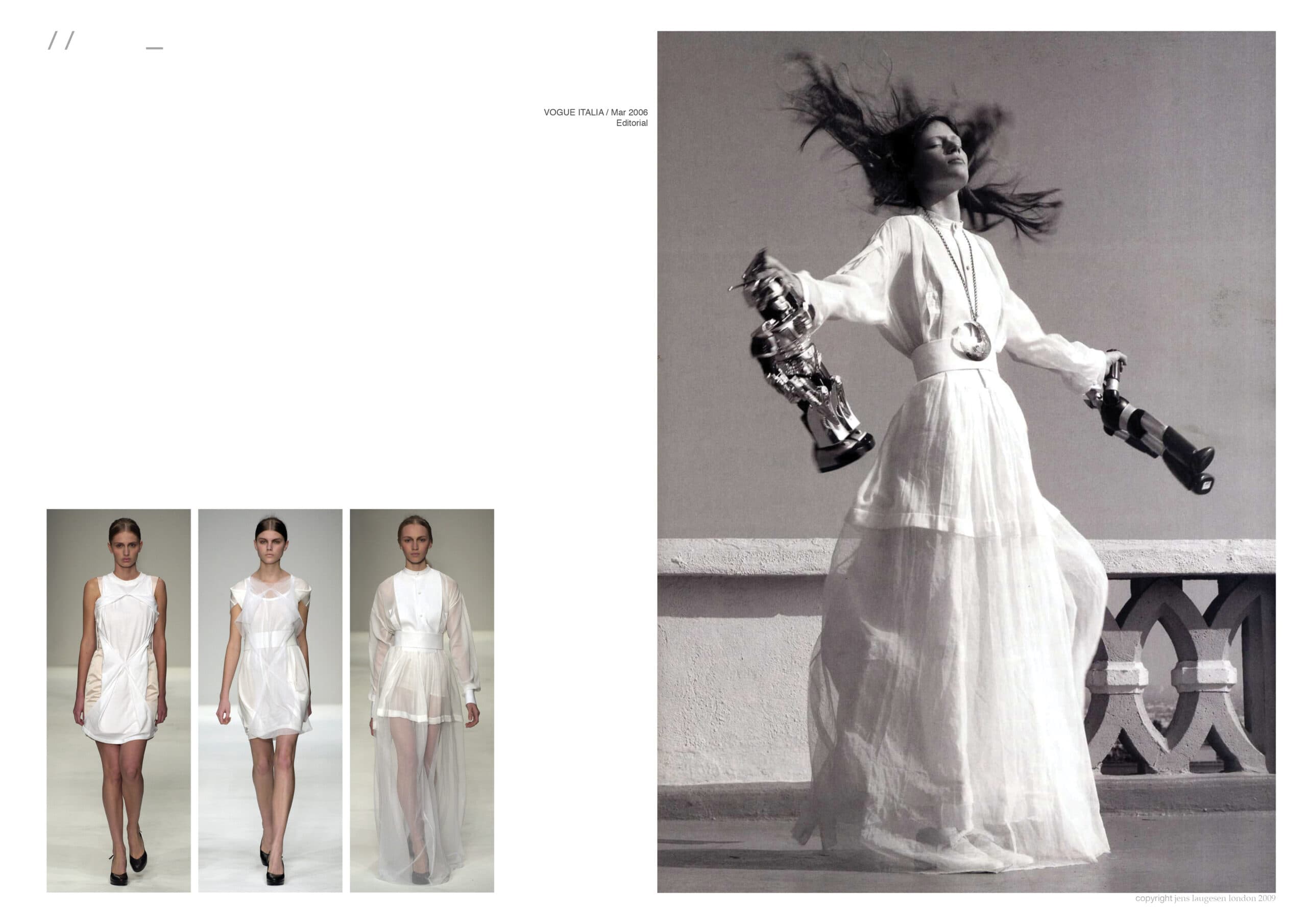 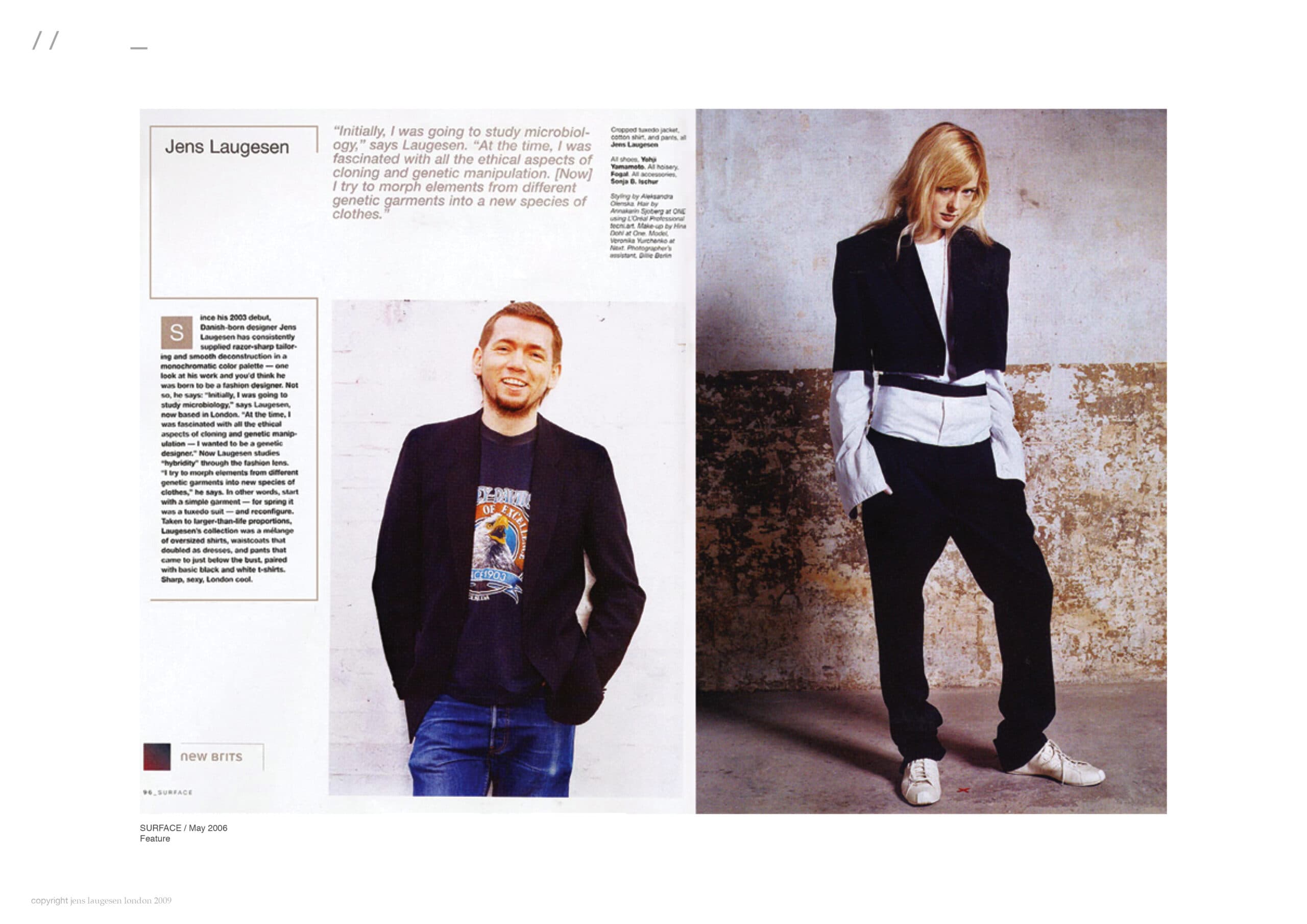 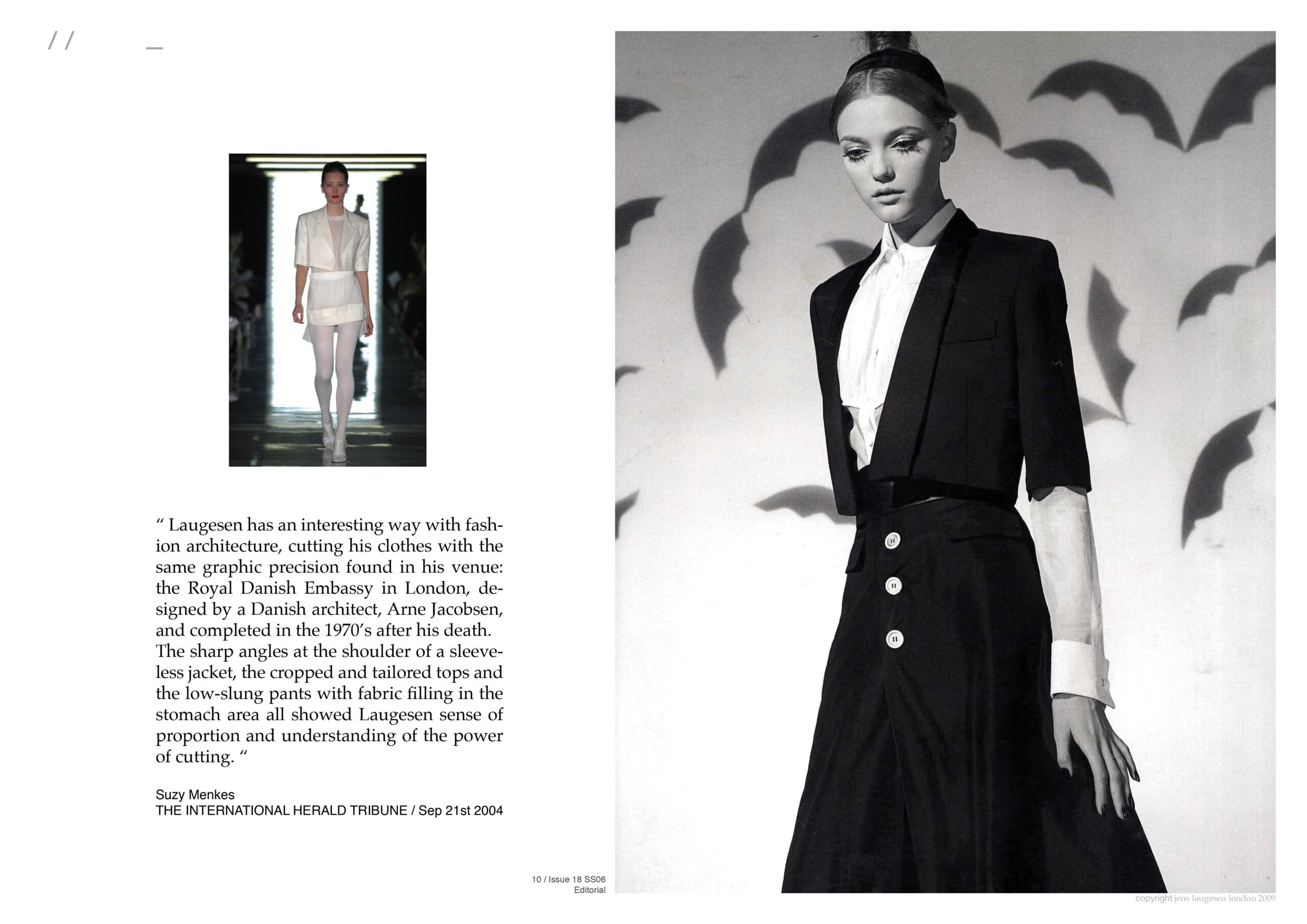 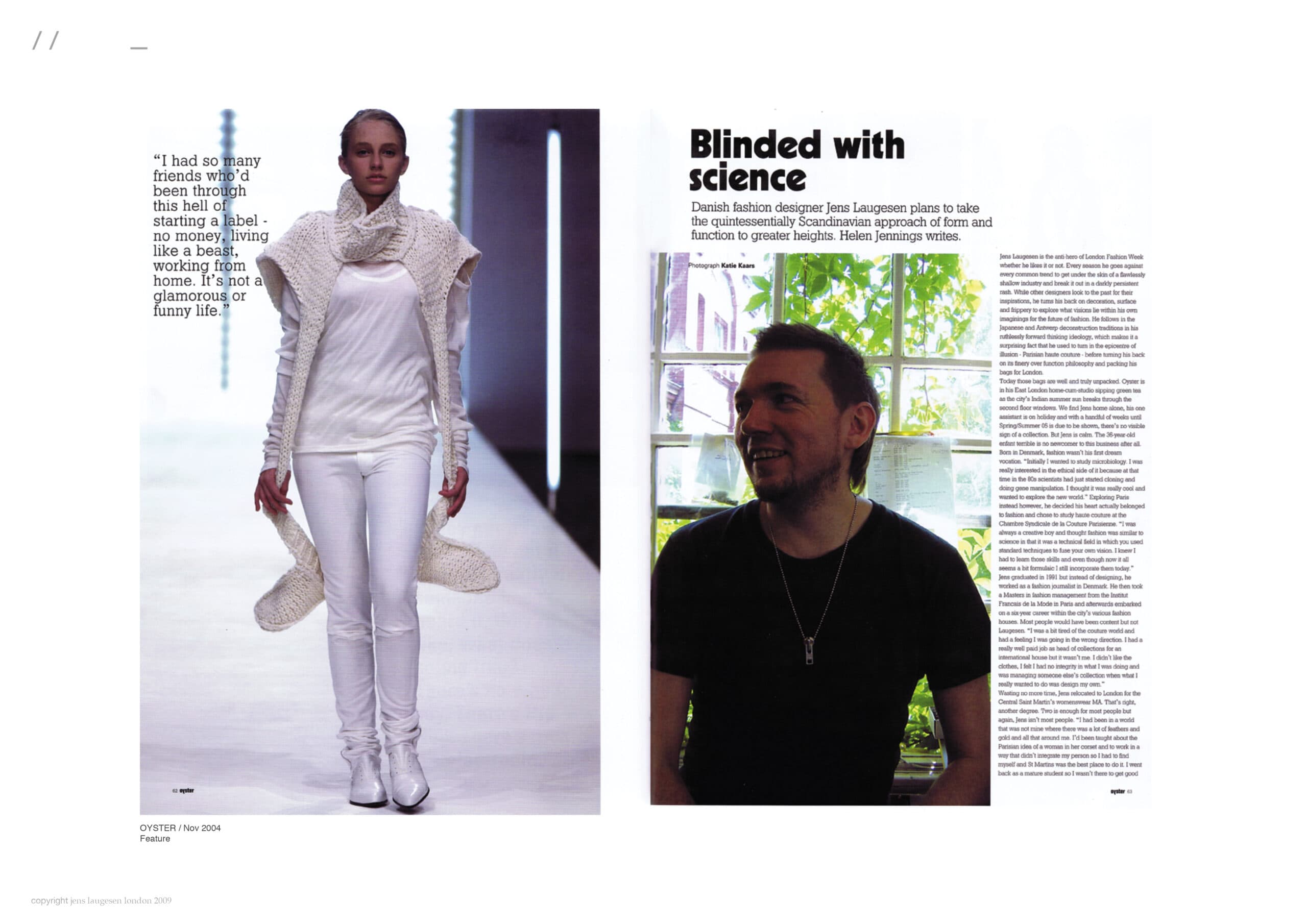 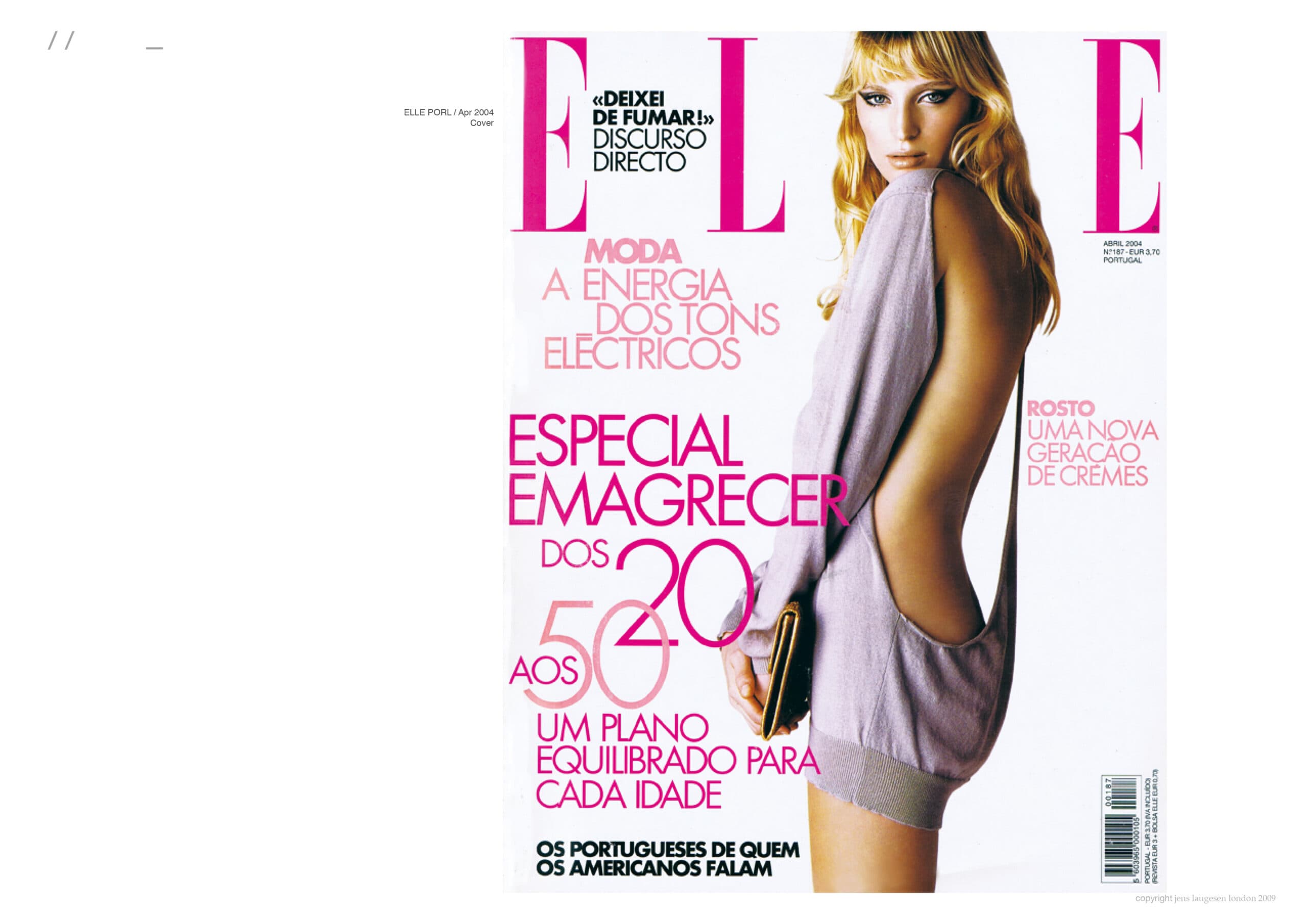 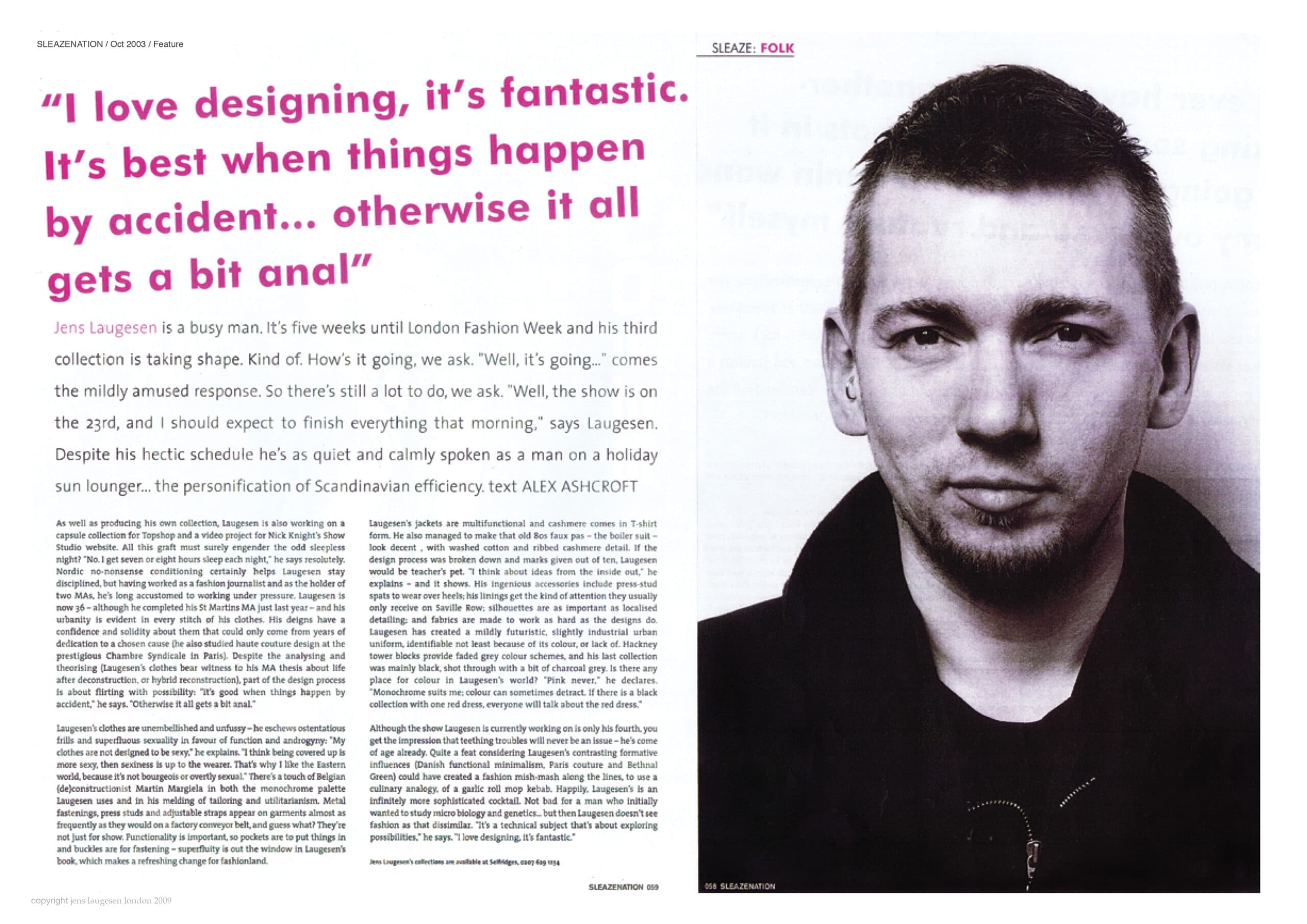 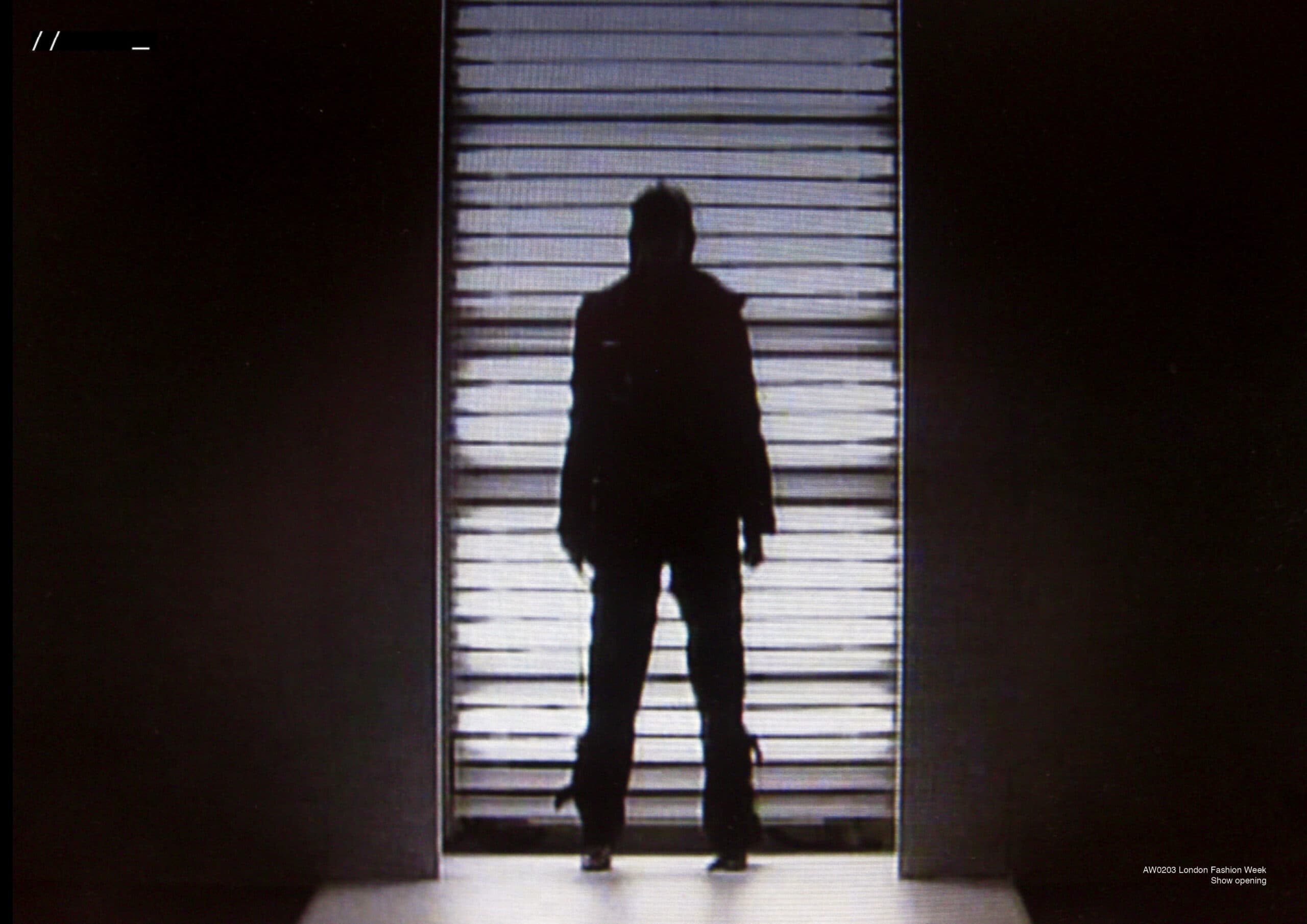 / / Jens Laugesen called his powerful collection Ground Zero and sent it out to a harsh drumbeat. Laugesen said backstage that the show was about reconstruction, after so much distressed fashion, and it caught the mix of the military and athletic with a sluttish elegance  / / 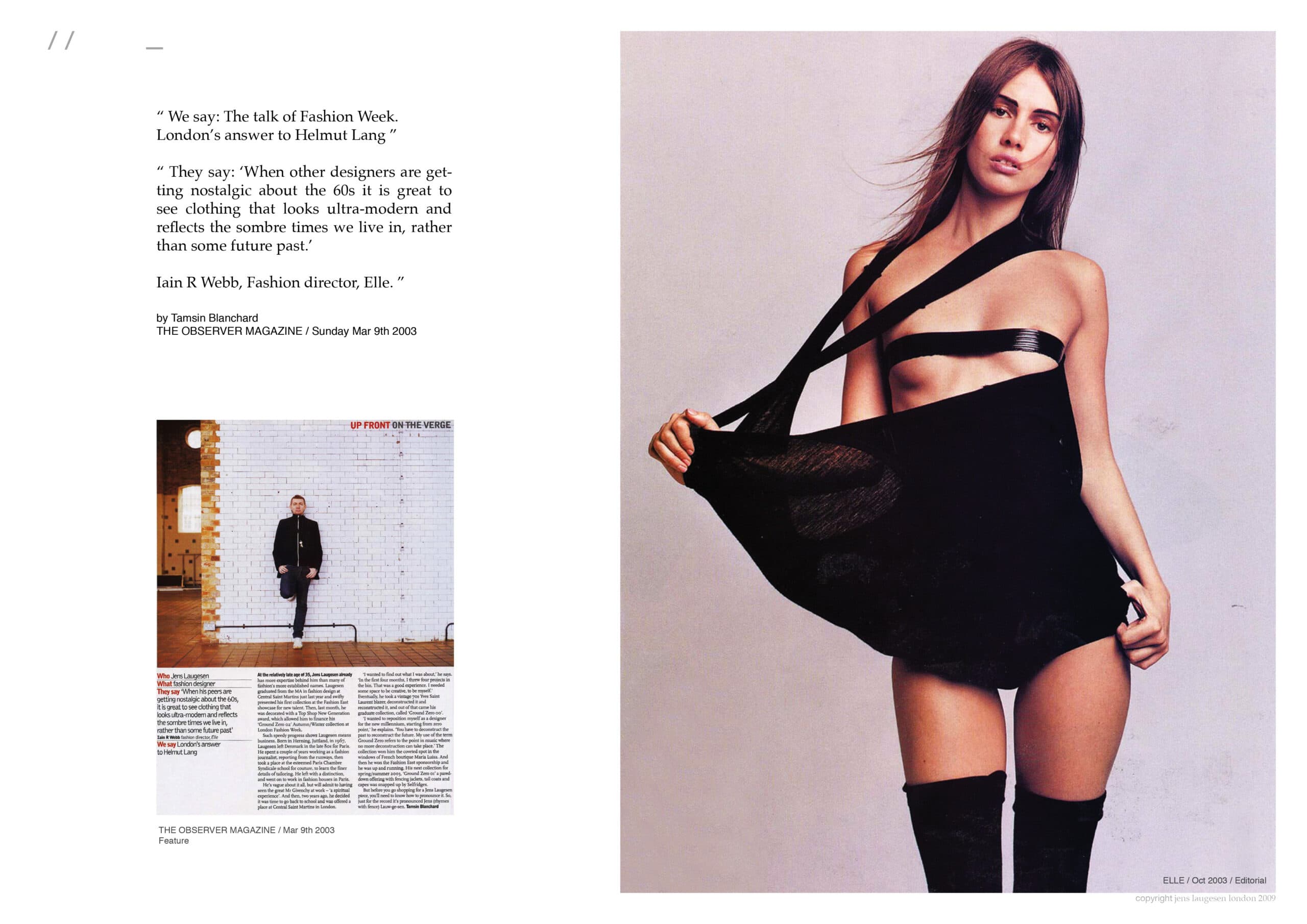 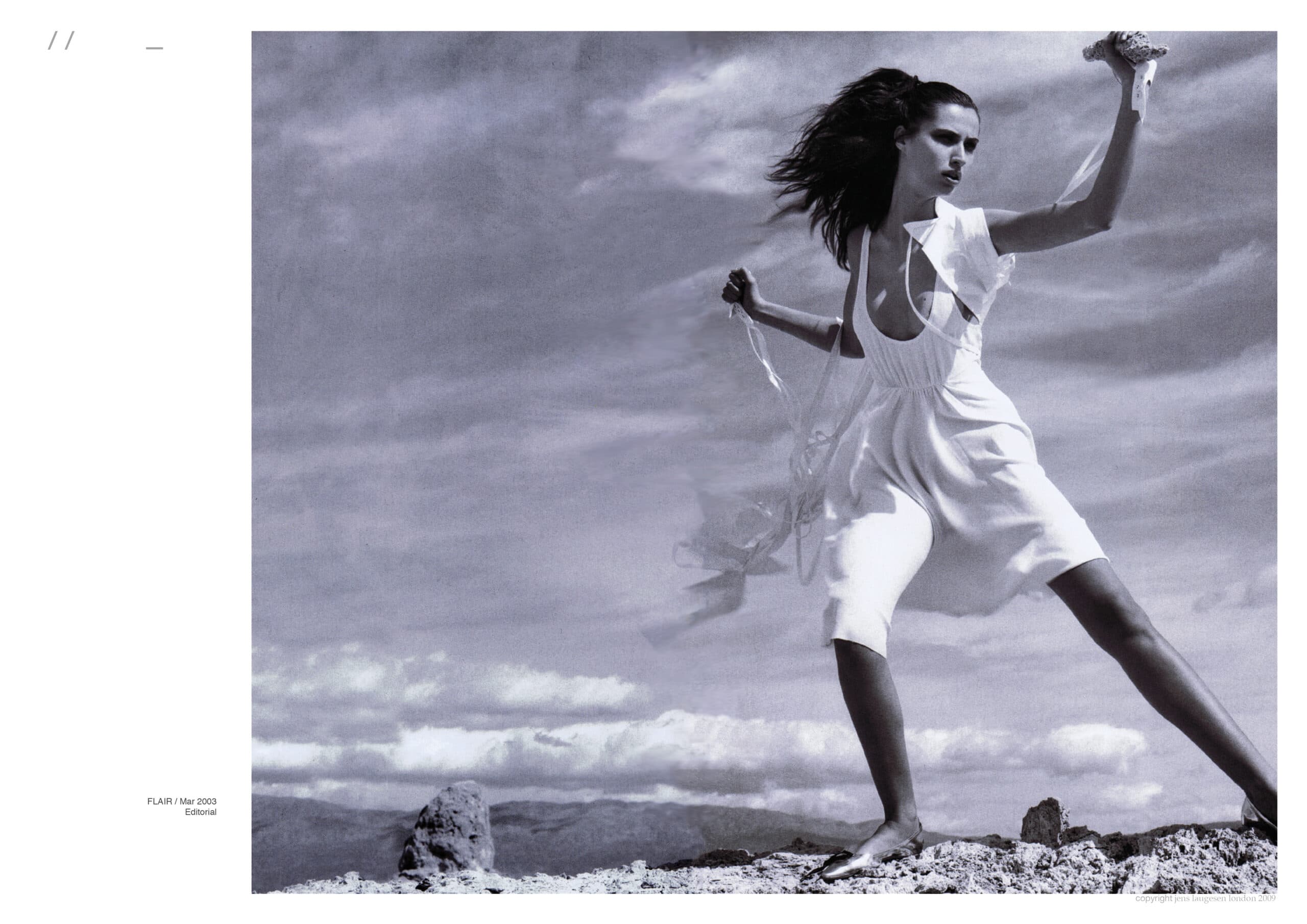 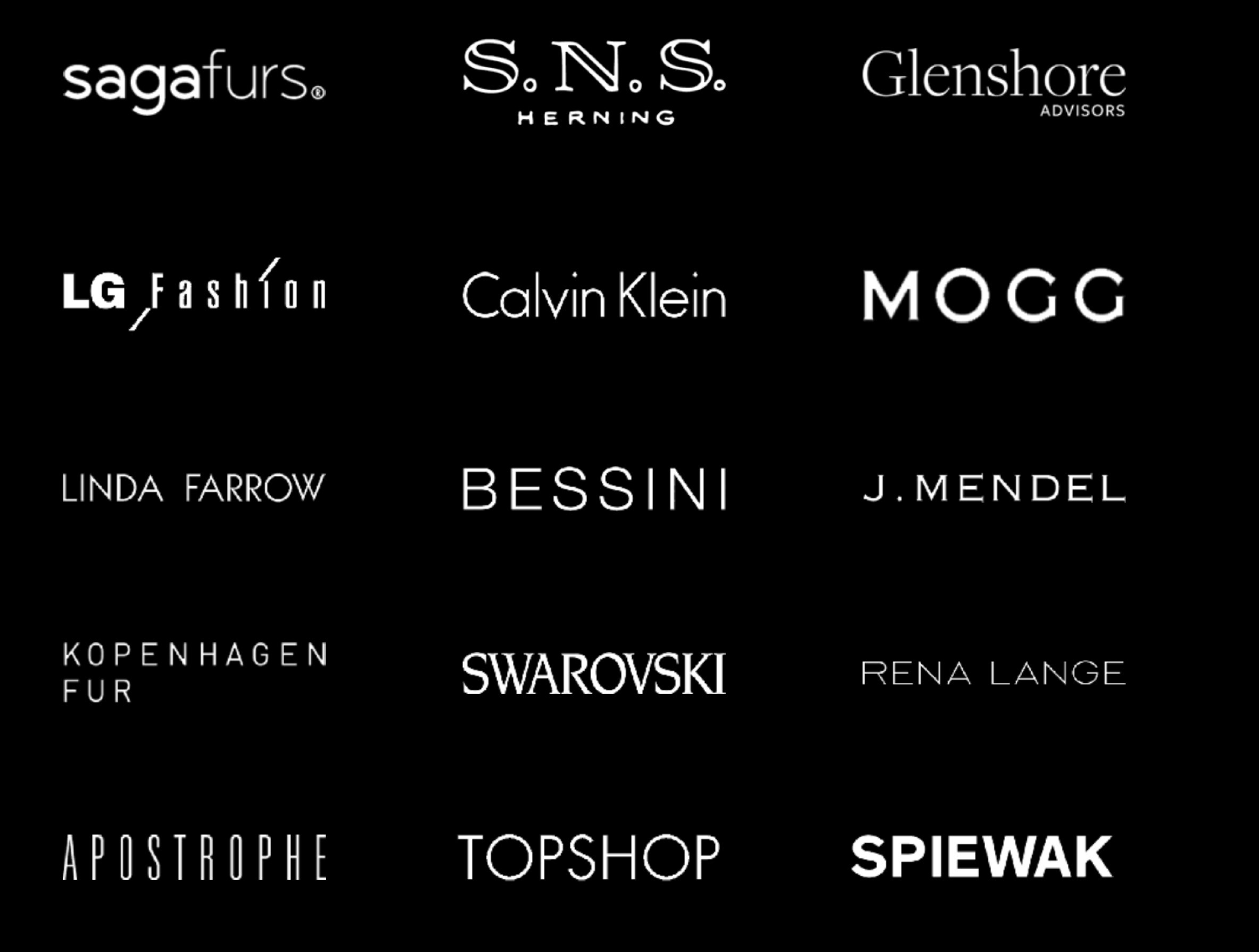 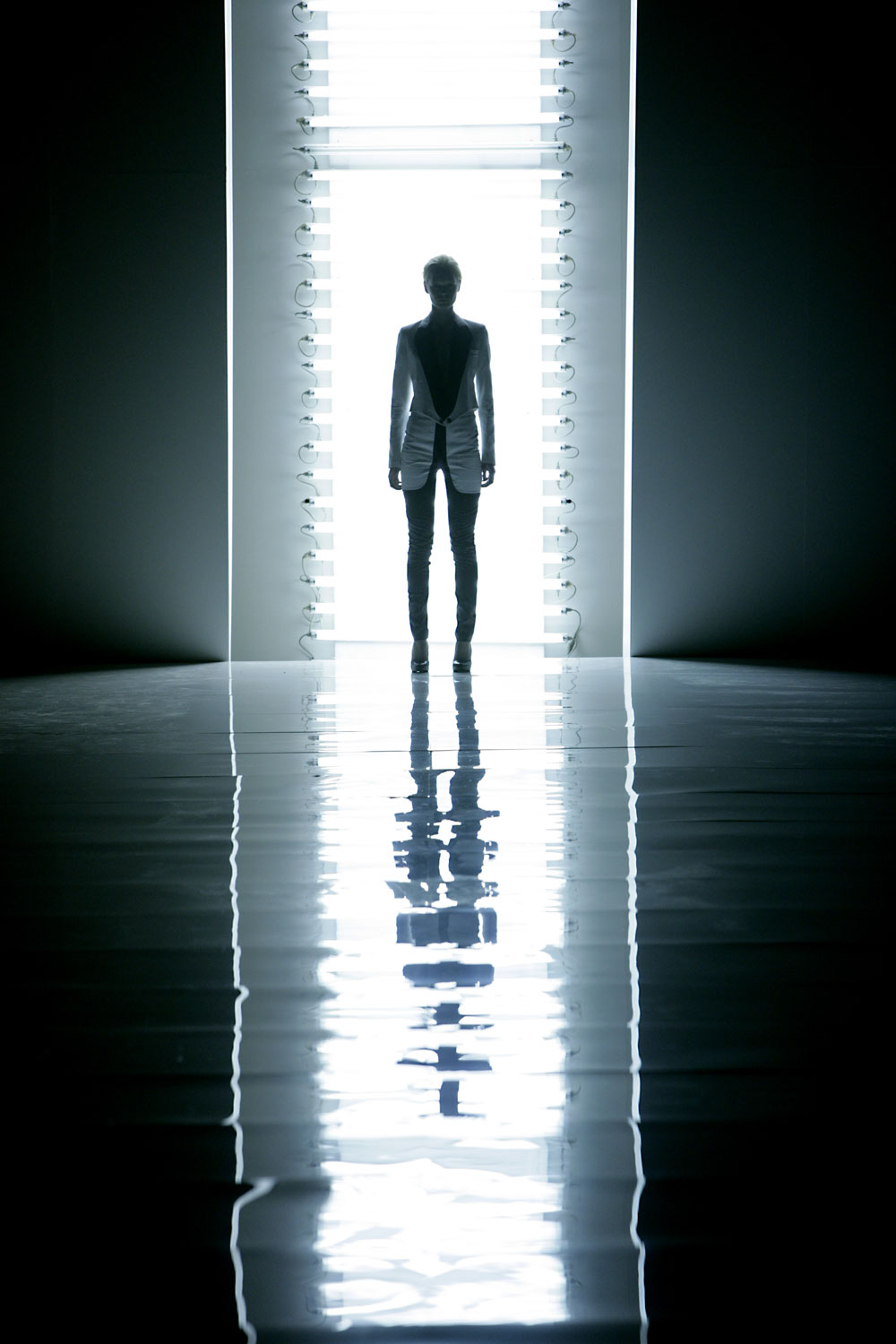 Please drop us a line if you are interested in learning more about the profile of Jens Laugesen by receiving further info and access to the by invitation only portfolio section of this website.

We use cookies on our website to give you the most relevant experience by remembering your preferences and repeat visits. By clicking “Accept”, you consent to the use of ALL the cookies.
Cookie settingsACCEPT
Manage consent

This website uses cookies to improve your experience while you navigate through the website. Out of these, the cookies that are categorized as necessary are stored on your browser as they are essential for the working of basic functionalities of the website. We also use third-party cookies that help us analyze and understand how you use this website. These cookies will be stored in your browser only with your consent. You also have the option to opt-out of these cookies. But opting out of some of these cookies may affect your browsing experience.
Necessary Always Enabled
Necessary cookies are absolutely essential for the website to function properly. These cookies ensure basic functionalities and security features of the website, anonymously.
Functional
Functional cookies help to perform certain functionalities like sharing the content of the website on social media platforms, collect feedbacks, and other third-party features.
Performance
Performance cookies are used to understand and analyze the key performance indexes of the website which helps in delivering a better user experience for the visitors.
Analytics
Analytical cookies are used to understand how visitors interact with the website. These cookies help provide information on metrics the number of visitors, bounce rate, traffic source, etc.
Advertisement
Advertisement cookies are used to provide visitors with relevant ads and marketing campaigns. These cookies track visitors across websites and collect information to provide customized ads.
Others
Other uncategorized cookies are those that are being analyzed and have not been classified into a category as yet.
SAVE & ACCEPT